There are many carnivals in Alsace around Mardi-Gras, i.e. during the months of February / March. Carnival is quite an important tradition in Alsace, much more so than in other French regions. This probably can be explained by the proximity of Germany and Switzerland, where carnival is also very important.

The carnival of Mulhouse is one of the biggest carnivals in Alsace. It lasts 3 days: handing over of the keys of the town (a symbol marking the opening of the carnival) et dance on the 1st day, then the children’s carnival on the second day and finally the grand international carnival cavalcade and charivari on the 3rd day. The cavalcade is the main carnival procession and the charivari is a sort of popular dance. The international cavalcade hosts groups from the region, but also from other countries and is really the main event of the carnival. It happens on Sunday afternoon and lasts about 1h30. Remember to wear warm cloths, as it is a bit cold in Alsace in February ;-)

To attend the cavalcade of the carnival of Mulhouse, you don’t need to be wearing a costume: only the participants of the carnival and children have to be, not the adults. You’ll just have to find a spot without too many people along the route to get settled and watch the parade. It is made up of various groups: music bands (called guggas), waggis (a traditional character that you’ll find at the carnivals of Basel and Mulhouse, who is a caricature of the Alsatian peasant), majorettes… and of course, big decorated floats. Children love it as many sweets and confettis are thrown to the crow. They’ll leave with their pockets full of sweets and covered with confettis (and so will you!) I also found it was a beautiful parade. It is less impressive than in Basel, but it’s still of very good quality and very nice!

My pictures of the carnival of Mulhouse

The carnival is free.

You will find here the detailed program of the carnival of Mulhouse.

The carnival is held in the town center of Mulhouse. You could for example take the address Place de la Réunion in Mulhouse.

It is easy to access by public transport. You can have a look on Vialsace. Specialties to taste in Alsace – A short guide The (many!) museums of Mulhouse 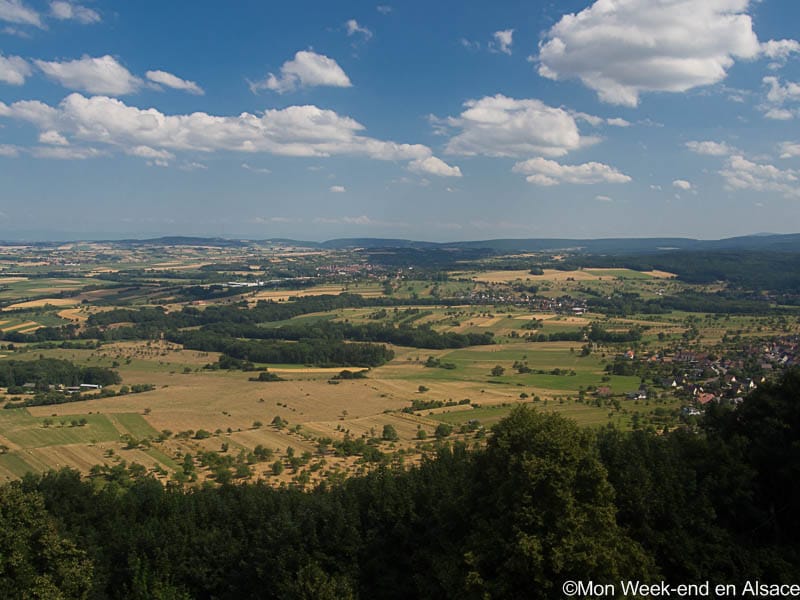 Summer illuminations of the Cathedral of Strasbourg