A visit to Carreau Rodolphe, a former potash mine in Alsace Visiting a former mine… a boring activity? Let me prove you wrong, as this tour is probably one of the most striking activity that I’ve ever done. Carreau Rodolphe is one of the mines of the potash district in the North of Mulhouse, exploited by the company Mines de Potasse d’Alsace from 1910 to 2002 (and from 1911 to 1976 for Carreau Rodolphe). You have probably already heard about them or seen their poster (it’s a stork on a blue background, drawn by Hansi: see below in the pictures.). With 24 shafts, these mines occupied an area of 222 km2 and were one of the most flourishing industries of Alsace (potash is very often used as fertiliser). Carreau Rodolphe is one of these mines: it has two different shafts, but both have been closed.

Visiting Carreau Rodolphe doesn’t mean going underground as you might do with former silver mines for example. However, you will dive into history and discover the life of the men who worked there. The tour is done by a former miner, member of the association Groupe Rodolphe,  which is trying to preserve and rehabilitate Carreau Rodolphe for teaching purposes. It’s actually the only mine in this area whose buildings have been kept, as all others have been demolished. I can definitely tell you that hearing a former miner telling your about his daily work in the mine is unique and I can only recommend for you to come and see by yourself: it’s fascinating, striking and puts your own working conditions into perspective! Even if miners were proud of their work (and it’s no wonder!), even if they had some social benefits and there apparently was great solidarity between them, it was an extremely difficult and dangerous job. Imagine that it was about 50 degrees in the mine and that they were working at almost 1,000 meters underground!

The tour of Carreau Rodolphe takes about 2h30 (it’s actually up to you, it can be shorter or longer depending on the amount of time you have), during which you will get into the buildings, have a look at the engines, admire reconstitutions, listen to the explanations about potash mining… It’s not an aseptic museum and it’s a place that has really lived, that was left abandoned and that is slowly brought back to life thanks to the patient efforts of the association volunteers. It’s really a place to discover! Thanks again Thierry for the tour.

My pictures of the tour of Carreau Rodolphe

A donation of 5€ (to the association) is asked for people over 12 years old.

Tours are organised by appointment, for individuals and groups alike. You can write to contact on the website or phone at 06 27 70 63 43.

The address is as follows: Association Groupe Rodolphe Rue de Guebwiller 68840 Pulversheim. You cannot miss it, as the buildings are next to the road and are very imposing. It is about: An afternoon at the Ribeauvillé Casino Spa La Volerie des Aigles and its impressive birds of prey 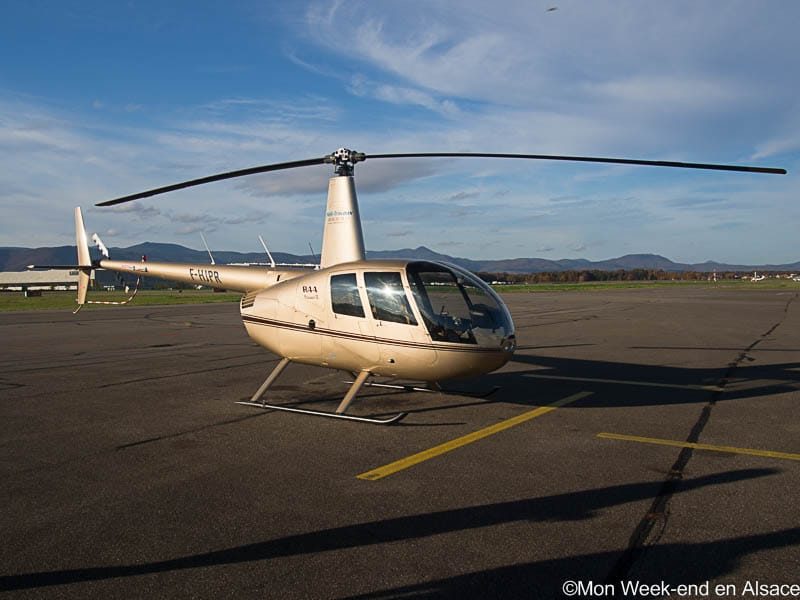